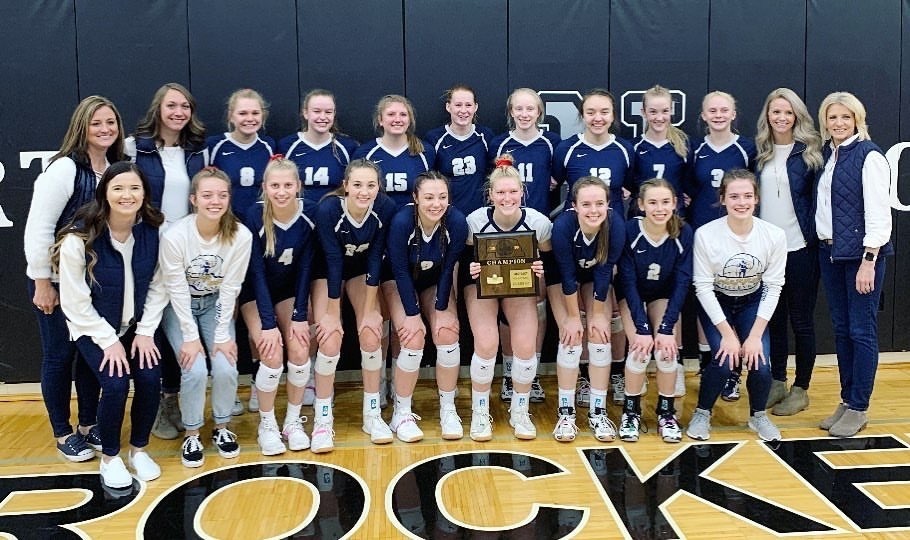 The Warriors earned a berth into the Nebraska State C1 Tournament. They will face Chadron HS, Thursday (11/7) 7:30 pm at NorthStar High School. With a win on Thursday night, the Warriors will play at 3 pm at the Pinnacle Bank Arena. In that case school would be dismissed at 1:30 pm and their would be no after school activities, or After School Care. Watch for a text alert Thursday night.

Come out to cheer our Lincoln Lutheran Warriors on to victory!