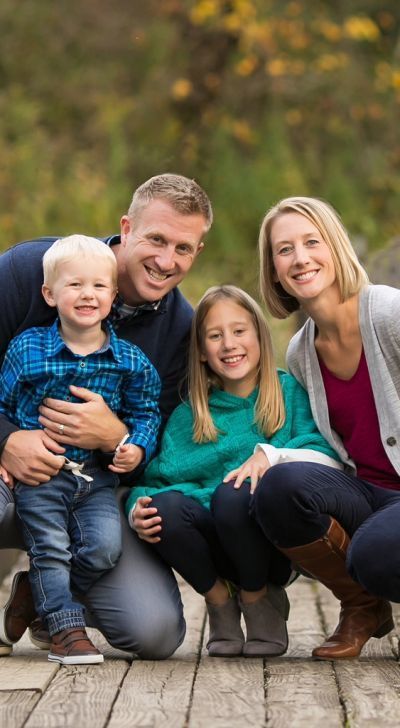 Lincoln Lutheran is excited to announce Joel Janecek as our new Head Coach for High School Track & Field. He comes to Lincoln Lutheran from Dubuque, IA where he served as a track coach for Wahlert Catholic High School and coached several state champions and state medal winners as well as the girls' team routinely finishing in the top three at the Iowa State Track & Field Meet. Joel was a part-owner and trainer for MERGE Performance Institute and taught some classes at the University of Dubuque as well as coaching track at the University of Dubuque before coaching at Wahlert Catholic. Janecek, a graduate of Gering High School, was a four-time All American at the University of Nebraska-Kearney. While a Loper, he also set the school record in the 110 high hurdles, is still a member of several record-holding relay teams, and was a member of four Conference Championship teams. Janecek holds a Level 1 & 2 certification from USA Track & Field in the Sprints and Hurdles. One of his core philosophies is people development first and athlete development second. Joel and his wife Torri have two children, Atley (10) and Adler (4). We are blessed to add the Janecek's to the Lincoln Lutheran family.