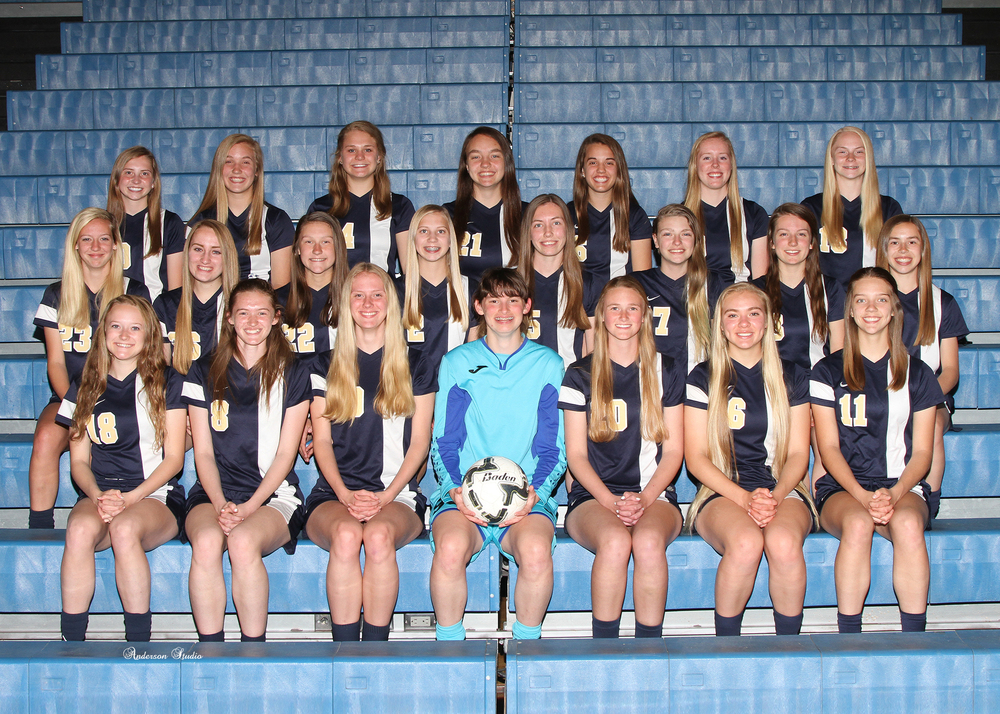 The 2019 Lincoln Lutheran women’s soccer team earned the Platinum Ethics Award from the United Soccer Coaches (USC) and the Gold Ethics Award from the Lutheran All-American Association (LAAA) in recognition for exhibiting fair play, sporting behavior and adherence to the laws of the game for an entire season.

The Warriors also excel in the classroom. The 2018-2019 team continued the strong academic tradition of the Warriors' women soccer teams. They had an average grade point average (GPA) of 3.54, which earned the team’s 15th academic award from the USC for exemplary performance in the classroom. To qualify for the award, the team must have a minimum GPA of 3.25 for the entire academic year.

Five members of the 2019 Warrior team, which finished its season 11-3, were named to All-American teams by the LAAA, which recognized 105 players from across the country for performance at their respective positions during their high school season.

The LAAA recognizes student-athletes from all Lutheran denominations in the USA and Canada for athletic accomplishments and active pursuit of Christian ideals in their personal lives and education. LL alum Grace Soenksen, who now plays for Concordia University in Seward, Kassidy Johnson and Layne Poppe were named to the 1st Team, 2nd Team and Honorable Mention All-American teams, respectively. The Freshman All-American team included Hannah Kile and Shanae Bergt.

Congratulations to these ladies on exemplifying what it means to be a Warrior.