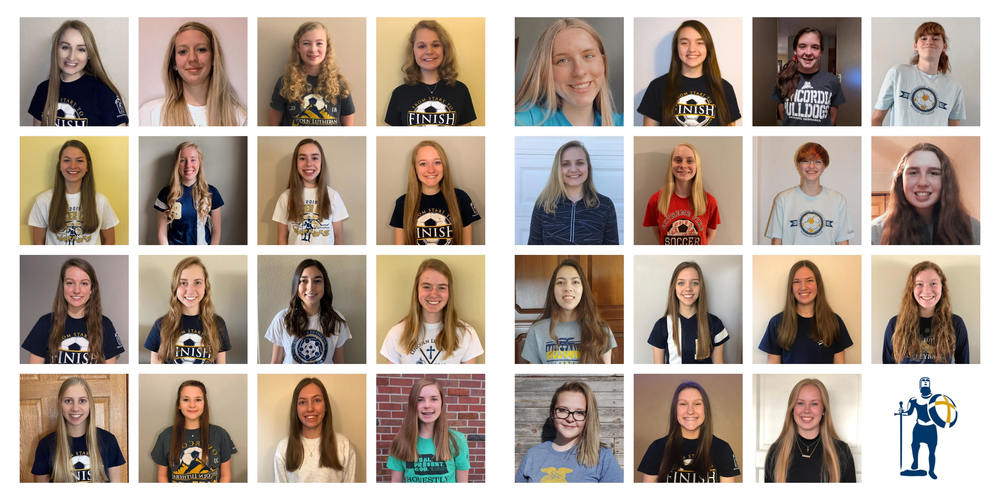 Despite the Covid craziness and the suspension of the Spring 2020 season, the Lincoln Lutheran/Raymond Central Women’s Soccer Team continued to excel in the classroom. The 2019-2020 team continued the strong academic tradition of the Warrior’s women soccer teams. They had an average great point average (GPA) of 3.68 that earned them the team’s 16th academic award from the United Soccer Coaches for exemplary performance in the classroom.  To qualify for the award, the team must have a minimum grade point average of 3.25 for the entire academic year. A total of 312 soccer teams (134 boys, 178 girls) from throughout the United States earned the United Soccer Coaches Team Academic Award for exemplary performance in the classroom as a team during the 2019 – 2020 academic year. The Warriors were the only women’s team in Nebraska to receive the annual award.

Head Coach Dave Gosslin said, "All the young women on the Warrior’s team are truly student-athletes.  Their success in the classroom is far more important than what happens on the field because nobody can take away their knowledge and willingness to learn from them.  I am very proud of their collective achievements in the classroom and on the field. They are a great group of young women."