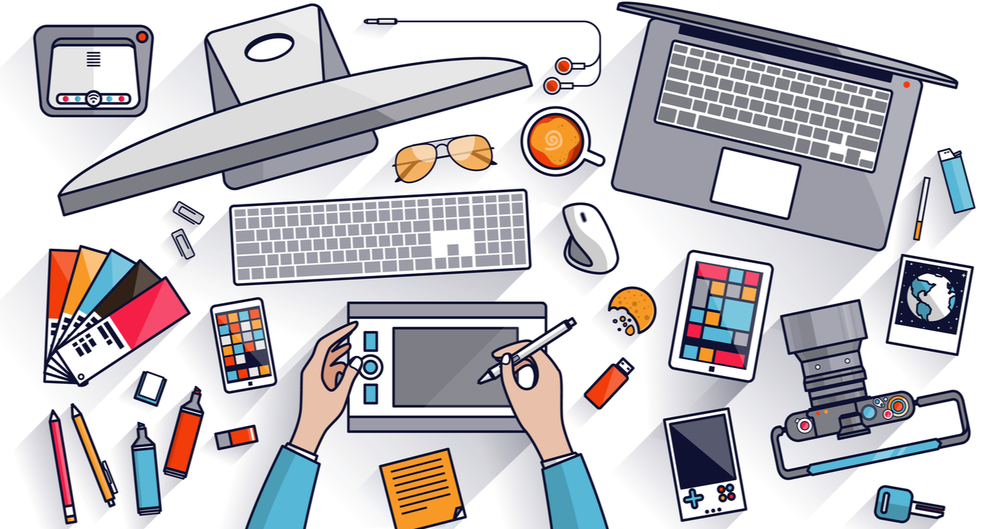 This Saturday (11/21) from 9am - 1 pm, the Lincoln Lutheran Tech Team will be hosting their annual Technology Sale!

On 56th Street, North of O Street between Vine and Holdridge.

WHEN:
Saturday, November 21st
From 9:00am until 1:00pm
EVERYTHING* half-price after noon

WHY:
We have upgraded some of our equipment and are tired of storing the older equipment. 95% is in working condition and the remaining 5% is plainly marked as “for parts”. Some items were donated by Lincoln Lutheran families.

You can send questions to techsale@lincolnlutheran.org

Laptops:
About 16 laptops or various makes. Mostly Dell, but some others as well; 14 inch to 17 inch screens. Most work, but there are some will be sold for parts only. Some have docks. ($35 and up for working laptops) Most laptops are running Windows 10 Pro.

iPads, iPods & iPhones:
iPads and iPad cases, various makes and models. Maybe some other tablets. Many different types of cases, some new in box. Also a couple of iPhones and iPods.

Projectors:
A few projectors. Mostly Epson, but some other brands as well. Between 2200 and 4000 lumens. All work, I have some spare bulbs for them as well. Some have HDMI ports, others will come with an HDMI converter.

Networking:
Some 8, 24, and 48 port switches. HP, Juniper, Linksys, Cisco and others. 2 boxes of fiber cables.

Wireless Access Points:
8+- Aerohive AP210 that mesh together and use a cloud controller. Linksys, Netgear, D-Link. About 10 total. All were working when we took them out of service.

Servers & DIY Rack Mount Cases:
Not sure what the servers will be yet, but we have 3 rack mountable DIY server cases.

Monitors:
Lots of mostly Dell flat panel monitors, 15 inch to 21 inch. ($15 - $35). One Sony Trinitron 19inch CRT. They tell me these are great for gaming because there is no lag. They sell for $250 on eBay plus shipping. Ours will be cheaper.

Mechanical Keyboards:
2 - NorthGate Ultra keyboards $100, about 2 other mechanical keyboards that I've been storing for years and am finally ready to get rid of. These won't be especially cheap. eBay prices without the risk.

Mice:
A few dozen mostly USB mice. Some Apple Mighty Mouse, but mostly Dell and IBM. A couple of new mice. ($2 and up)

Printers:
About 8, mostly HP Printers are mostly ink jet printers and were, for the most part, donated to Lincoln Lutheran. I’m not sure about the quality, but I am sure they will be cheap ($2 - $25). At least one printer/scanner/copier and one typewriter. Some unopened boxes of Brother and HP toner.

Office Chairs:
8+ office chairs, several Nuova Contessa chairs. These are in good shape except for the seats, which need to be recovered (the material has started to wear thin).

Hey Woodite Chairs:
Hey Woodite mid century chairs by Heywood Wakefield. I have brown, tan, yellow, blue, red, green and teal in different numbers. I have enough of each color to make a set of 4 except in teal. The chairs are in very good condition (they are practically indestructible), but the baskets underneath are not as well preserved.

Remember, everything* that's left is half price after noon.

Pictures represent a small portion of what we'll have for sale on Saturday, November 21st.

*There are actually about two dozen items that won't be half price after noon, but they will be plainly marked.