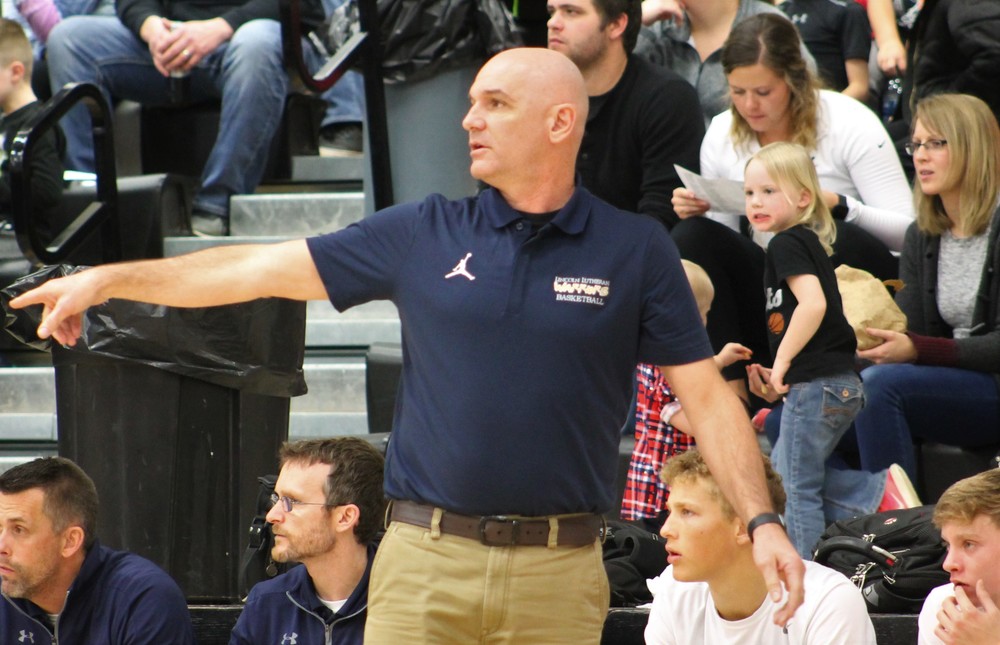 "With many prayers, conversations and considerations I have decided to step down as the head boys basketball coach. God has a plan and we will see where that leads from here.

Lincoln Lutheran sincerely thanks Coach Glines for his many years of service as the Head Boys Basketball Coach and an Assistant Boys Basketball Coach on the Warriors staff.  We pray for God's continued blessings on him and his family.  We were looking forward to working with him for upcoming seasons, but respect his decision and wish him nothing but the best.

Coach Glines is a well-respected coach by his peers as we regularly received this feedback from opposing teams.  He epitomizes what we want our coaches to be, Christ-centered coaches that focus on developing more than just the skills in their activity.  It doesn't take long to see his heart as a Christian coach that truly cares about his players.  We thank Coach Glines for all the time and effort he has given to Lincoln Lutheran Basketball and look forward to what the future holds for him.